Join us for a casual roundtable conversation with Councilwoman Sharon Tucker

Enjoy a mimosa while we chat with Sharon! 🥂

Councilwoman Sharon Tucker has been serving the insurance community with multiple professional for more than 25 years. A graduate of Indiana Tech, she holds two Bachelors of Science degrees in Management and Human Resources.

Sharon’s community engagement is extensive. She’s a proud member of the Zeta Phi Beta Sorority, Anthony Wayne Rotary, the AAUW, and the NAACP. Sharon also volunteers on the Board of Directors for the Allen County Public Library and helped launch the Community Housing Development Organization, ‘Joshua’s Hand,’ in 2015, subsequently serving on its Board of Directors.

Sharon’s civic engagement is extensive having served as the Treasurer for the Allen County Democratic Party for five years and as Vice Chair in 2016. Sharon was elected as 1st District Councilwoman on the Allen County Council in 2014 and was re-elected to a second term in 2018. While on County Council, she was the only female, African American, and Democrat serving at the time. Sharon then ran for the 6th District City Council seat in 2019 and won wherein she continues to make her mark in local politics as the first African American woman to hold this seat.

Sharon has long held a desire to help other women achieve their political goals. In 2012, she formed the ‘Women in Politics Forum,’ an annual forum focusing on empowering, engaging, and educating women on the importance of being involved in the political process. She’s also mentored several local female political candidates and especially enjoys public speaking as it relates to women in politics. 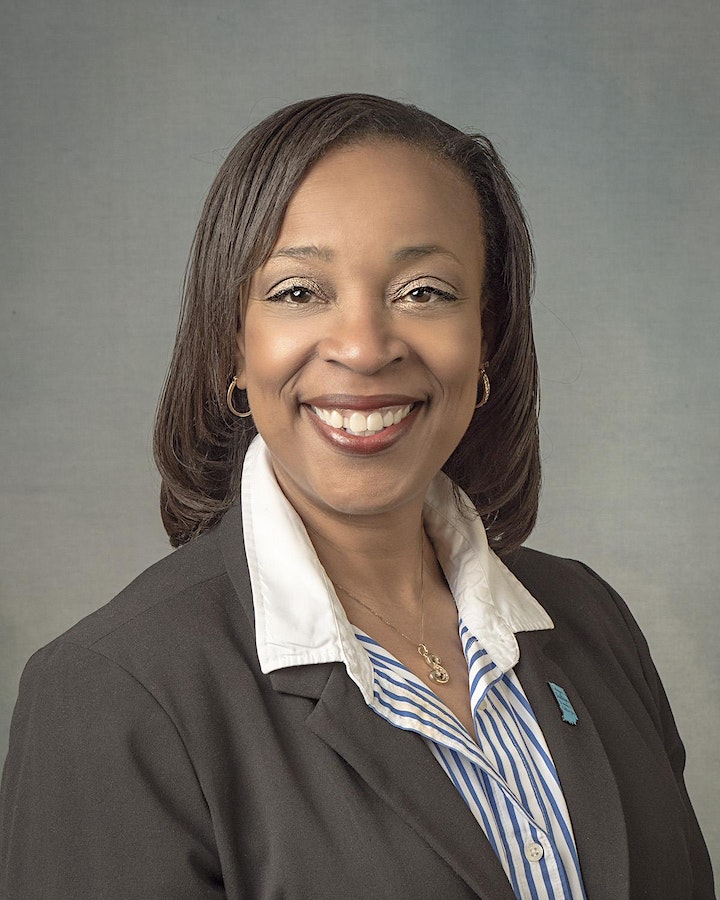